today was really shitty!! first thing, because of the way that my household gets its income, i cant go anywhere from 8am-5pm on weekdays!!!!! i dont wanna be ungreatful, but its caused all of my summers to feel like quarintine. and thats wonderful for my mental health.

ALSO i finally picked up my bass after a couple weeks!!! i got to learn about half of banana man, and i really like it actually!! the song itself is... iffy but the tab is really rythmic and easy to pick up on after a little bit!!! hopefully i can get a good recording at some point and maybe ill put that up here!!! sadly because it had been a while since i played all the calluses on my fingers disappeared and now my hands hurt a lot :-(

the other day i was talking w my friends about the new good & evil vinyl announcement, and i remembered how needlejuice actually confirmed that they would be reissuing hip to the javabean and damn skippy a while ago!!! i dont know how the conversation got there,, but i dont know if they would revise the disc/cover art... look, i love them, but it just looks interesting..

i do like how the inside cover looks here though!!! the magenta is more subtle than on the front..
i mean, the damn skippy cd looks pretty sick!!! it looks actually similar to the cover!!! 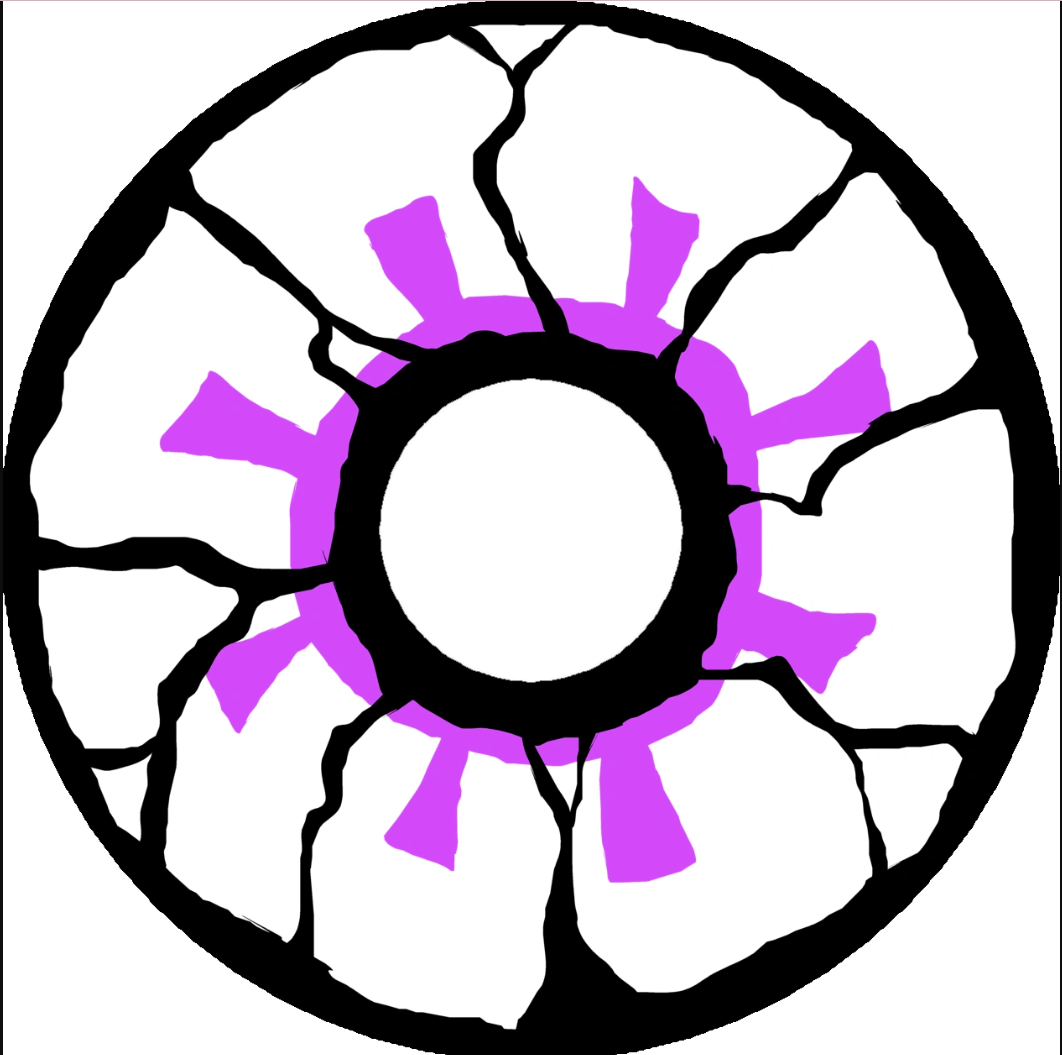 recently ive been struggling with some eating issues, and today i overate :-( my stomach hurts so badly... i was considering making a vent blog a couple times for it, but at the same time i dont want to give it any power. i guess ill just try to get all my nutrients because the last thing i want is to be deficient or have any health problems from it.

honestly i dont know why i even created this blog, because i dont really have that much to talk about other than myself. because of my hashtag draining mental health, all i can focus on right now is either overdosing on melatonin or scrolling through youtube. yeah.. i took six today WHICH I DIDNT MEAN TO DO but hopefully i can be more motivated in the future to work on this site more!!! the last thing i would want is for this to collect figurative dust.